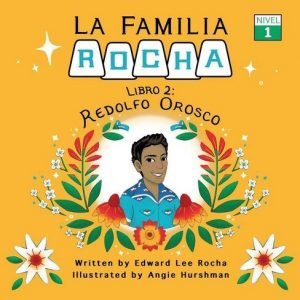 La Familia Rocha series is an introductory Spanish series for children language learners. The goal is to help students practice Spanish, while having fun and learning vocabulary. Book 2, Redolfo Orosco, is the second installment in the six-part series and introduces Redolfo. After learning about María in book 1, now readers will learn all about Redolfo and his life! Continue on your Spanish journey and learn about María, Redolfo, and how they fell in love! Each book in the series will be progressive in nature. Readers will learn more Spanish and about the characters in the series. This children’s book is ideal for parents and children alike. At the bottom of each page, students and parents can find key Spanish vocabulary words and their English translations. Stay tuned for the next La Familia Rocha adventure! 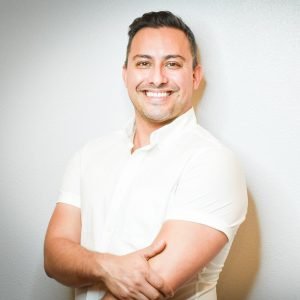 Ed is fluent in English and Spanish and a student of French, Portuguese and Mandarin with nearly 15 years of language teaching experience. After privately tutoring Spanish for many years and living abroad in Argentina and Spain, he fell in love with the idea of a language school, and as an avid entrepreneur and language and communications specialist, Ed was determined to build such a community in Boston. He formalized his teaching method and thus, Rola Languages was born in 2008.

Rola Languages is now a part of Rola Corporation, an international education company focused on creating a global brand with 3 education companies, through curriculum development, consulting, and partnerships. Rola promotes its system called the Rola Method, and applies it to course development and teaching in areas of language, communications, and professional development.

Get your copy of all of Edward Lee Rocha’s Books at your favorite place to buy books!