Turning Something Tragic into Your Greatest Gift 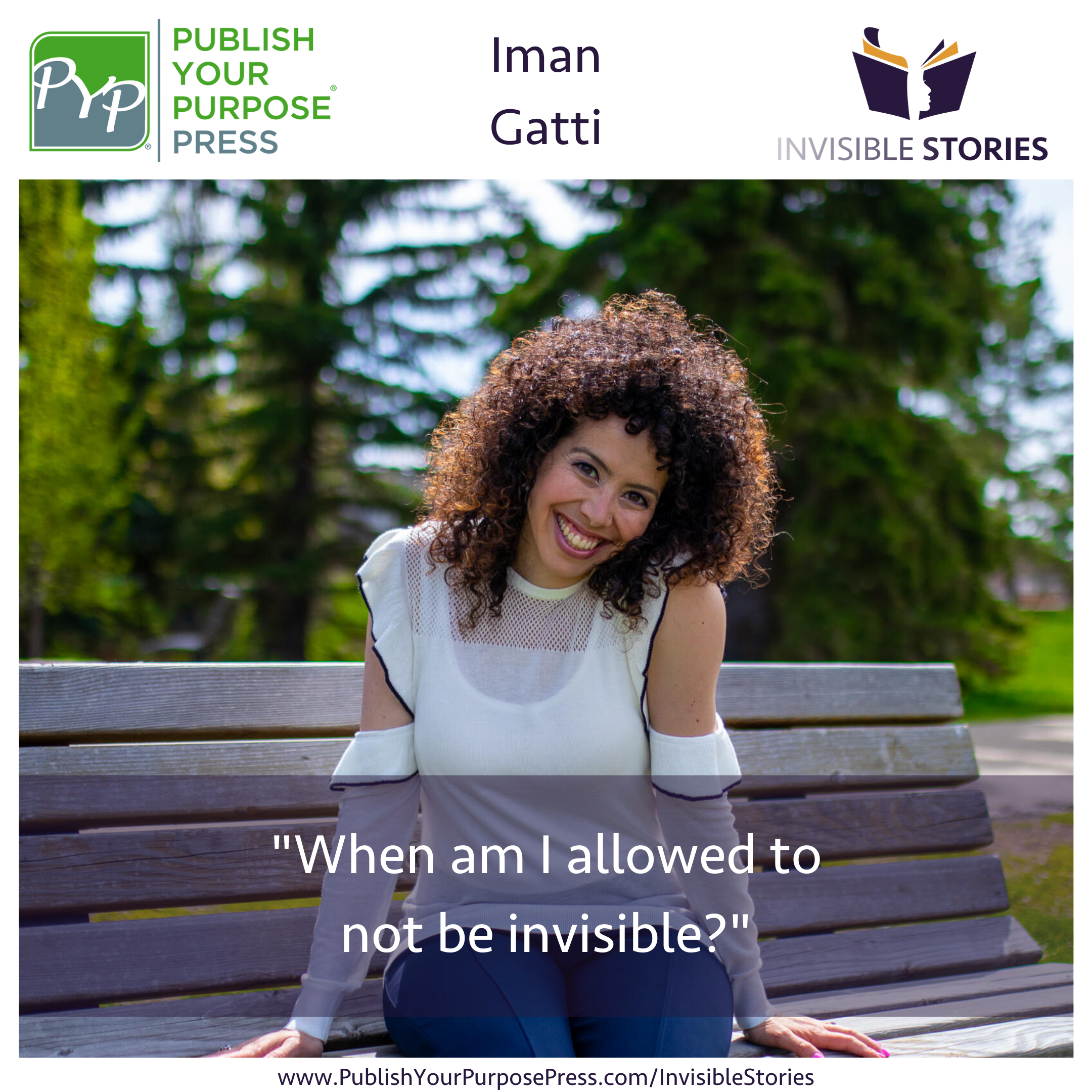 Iman is an empowerment trainer, a transformational speaker, an author and Certified Grief Recovery Specialist®. She helps people go from feeling unfulfilled to living life with joy, self-love and confidence.

We cover a lot of ground in this episode, along the lines of key questions such as—

When she was six-years-old, Iman Gatti witnessed a tragedy that began a journey in which her childhood and culture were stripped away from her – only to be replaced by a decade of abuse and neglect at the hands of those appointed to protect her.

Yet in this darkness, Iman held on to the light within her. A light her mother taught her was far too bright to ever be extinguished.

Cracked Open – Never Broken is for anyone who refuses to succumb to the role of the victim, and instead chooses to live with an unbreakable spirit and overflowing compassion. Through sheer determination, strength and resilience, Iman overcomes the unimaginable. She is proof that, when faced with extreme suffering, the power of the human spirit can endure and transcend.

She takes readers on a journey through a childhood of loss, heartbreak and isolation as she clings to the hope of a life that she has always dreamed of.

Iman believes we all possess the power of forgiveness and that we can transform our trauma into triumph.